Home / The Malouins have pot 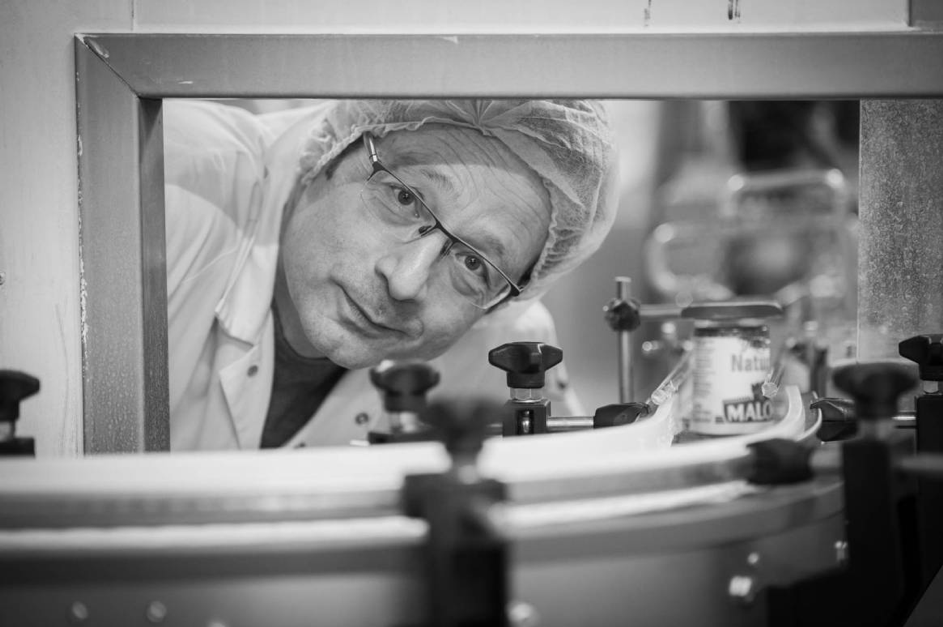 Primary minds believe that yogurts are eaten and that’s all. Pfff … It is urgent to tell them the story of the little Malo. Or rather the stories.

The Malo, are the Malouins who speak it best. Especially those who played with, like Thomas and his brother Arnaud: « we were
kids, we cleaned the cardboard pots, pierced them and tied them with string to make telephones. Arnaud put himself in his room, me in mine, each with his pot in hand, the string tight between the two. And we talked in the pot. The sounds were amplified. In hindsight, I do not know if it really worked, or if we were convinced, since there was 1 meter 50 at the most between us …

Even today, when I see a Malo, it makes me smile. »

Aurore recalls that when she was 6, « our school teacher from Bellevue had asked each student to bring a jar of yoghurt to do it
to push a bean. We almost all arrived with our pot
Malo! In front of the window of the class, for several days, a beautiful row of Malo beans has been placed … »

At the Surcouf College, in the mid 80’s, the Malo pot inspired the visual arts teacher : « he was a great teacher, says Thierry, one of his students today graphic designer. The pots were painted black and white, strung on strings and tied to a frame in several rows. When we turned them, we created frescoes in binary. It was certainly a bit coarse, but we did for example the portrait of Chateaubriand. Malo pots have a specific shape that lends itself perfectly to exercise. It was an interactive work, well before digital. From the Pixel Art version Malo … »

Good to all Malo? Apparently yes. Even to cook. Sébastien enjoys preparing with his 4 year old son the cake he made, child, with his aunt Marie, his grandmother’s sister, using a Malo cardboard pot as an instrument of justice, as a measuring cup. Recipe ? « 3 pots of flour, 2 pots of sugar, 1/2 pot of oil, 3 eggs, 1 sachet of baking powder, 1 sachet of vanilla sugar, 30 minutes at 180 °. With my sister, we were looking forward to the end of the preparation : Aunt Mary put aside two cups of dough, which we ate with great pleasure before cooking, because it is as good as cooked. »

To read the article in its entirety click here

PrevPrevious articleCustomize your Malo
Next articleAt 70, the dairy Malo displays an Olympic form in Saint-MaloNext
Go to Top